The Victoria and Alfred Waterfront is one of Africa’s most visited destinations and attracts 24 million people every year. It’s setting, in the oldest working harbour in the southern hemisphere, is simply spectacular.

The harbour has played host too many sailing events over the past years and hosting the 52 SUPER SERIES further endorses the V&A Waterfront’s efforts to establish South Africa as the hub of sailing in the South Atlantic, providing substantial economic benefits to the ocean sector of the City of Cape Town.

With the dramatic backdrop of Table Mountain as well as extensive views of the ocean, city bowl and mountain peaks of the Hottentots-Holland Mountains, the race taking place in the Table Bay will excite sailing fans around the world. 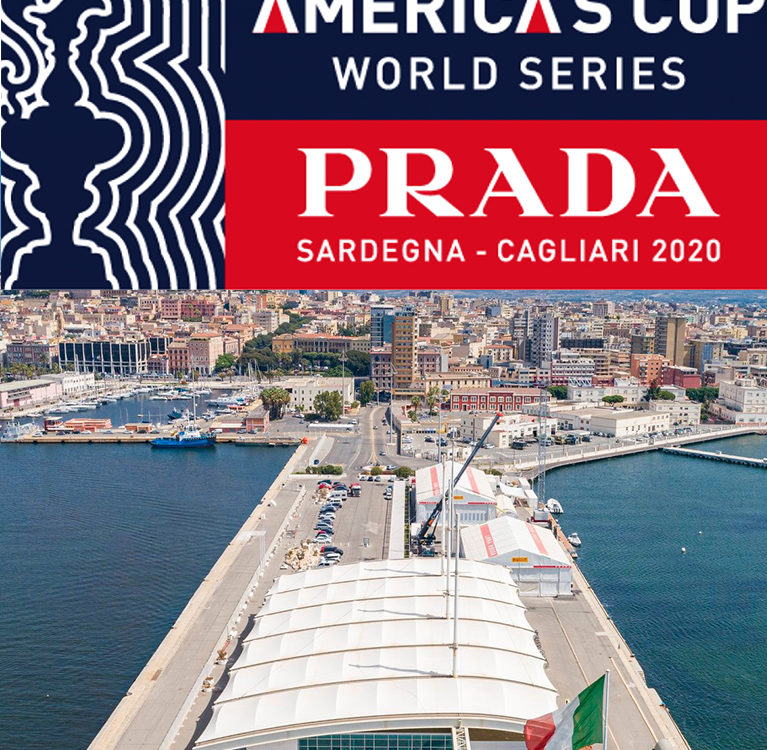 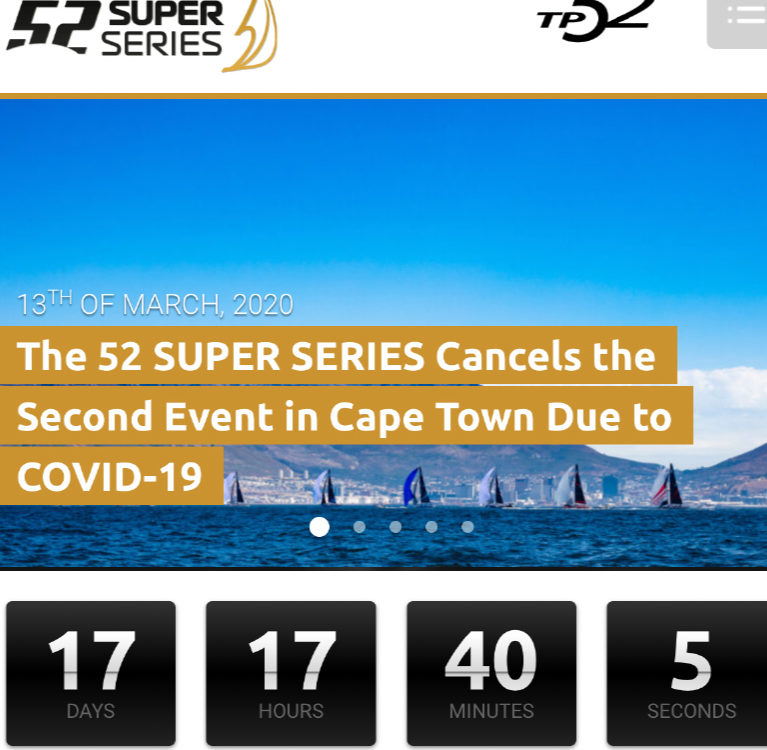 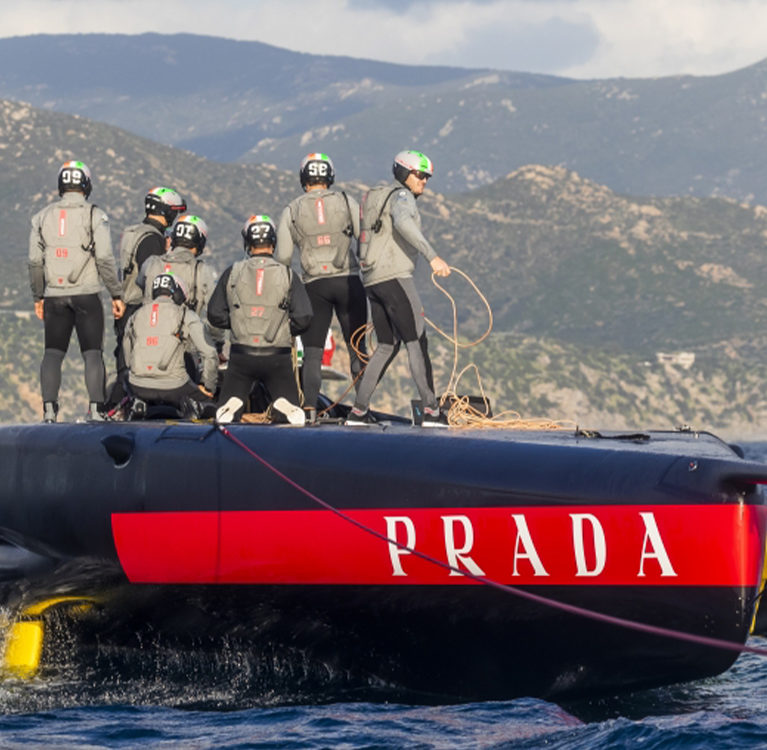